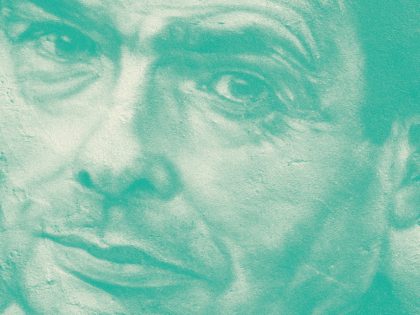 A Defense of Bourdieu

>In this response to Dylan Riley’s article about Pierre Bourdieu, we argue that Riley’s account suffers from crucial omissions and major misunderstandings, thus seriously distorting Bourdieu’s views. Among these omissions are (1) Bourdieu’s theory of practice, which is the theoretical foundation of both his own sociology and his critique of the leading paradigms in the social sciences, and (2) his career-long analysis of social class. Bourdieu’s undertakings as a committed scholar, we argue finally, merit much more serious attention by leftwing scholars than the few casual and dismissive remarks Riley makes. Bourdieu was the leading left sociologist in France and much of Europe during the last decade of his life, and his approach offers crucial lessons for the current struggles of the left.