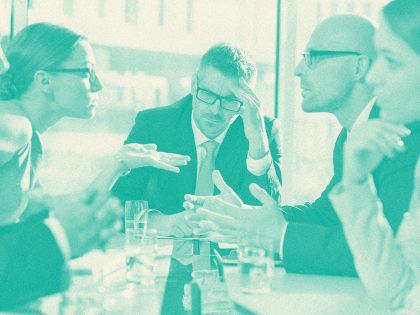 Has the power of managers in the contemporary economy increased to the point of ushering in a new economic system? Is traditional class politics obsolete? In their new book, Gérard Duménil and Dominique Lévy argue “yes” on both accounts. However, while Duménil and Lévy present an empirically rich and analytically interesting account, they fail to make their case on either question. Real power remains in the hands of the capitalist class.